Chehimi Law has partnered with a group of prominent Criminal Defense and Civil attorneys to offer pro bono representation for those arrested for peaceful protesting in Atlanta.

Clever, Respectful Ways Parents Can Help Teen Drivers Stay Safe Behind the Wheel For parents, as much as we may be proud of a teen’s new freedom and ability to drive, it often may also trigger 4-5 years of parental anxiety. And the statistics don’t ease our concerns, either. According to Geico, one in […]

Your Georgia Traffic Ticket Is a Wake-Up Call

Your Georgia Traffic Ticket Is a Wake-Up Call In some states, getting a ticket for a moving violation feels like a slap on the wrist. However, here in Georgia, a traffic ticket is no laughing matter. Depending on the fees imposed by local jurisdictions, even getting cited for driving a few miles over the speed […]

Boating Under the Influence – BUI in Georgia    Georgia is filled with some of the most beautiful bodies of water in the country, including: Lake Lanier, Lake Hartwell, Lake Oconee, Lake Allatoona, Lake Sinclair, and Lake Jackson.  Unfortunately though, in 2017, state statistics show that there were over 270 boating under the influence (BUI) related accidents on Georgia’s lakes.    […]

How a Low-Carb Diet Can Trigger a False Positive

Driving Ketotic: How Low-Carb Diets Can Lead to False Positives on a Breathalyzer If you’re trying to lose weight through a low-carb diet like the Paleo diet or the Atkins Diet, you might want to use a bit of extra caution behind the wheel—or maybe even get someone else to drive. As the International Journal […]

New Theory about Alcoholism and Addiction: What It Means

Insights from an Alternative Theory About Alcoholism and Addiction Is alcoholism a disease? Is drug addiction genetic? Since the American Medical Association declared drug and alcohol addiction to be a disease in 1956, modern medicine and psychology have largely treated addiction based on that assumption, according to the Foundation for Alcoholism Research. Even Alcoholics Anonymous, […]

What You Need to Know about Georgia’s Pill Mill Law

If you’re convicted of a sex crime in Georgia, there’s no doubt your life can get quite complicated for awhile. You’ll appear on the sex offender registry, you may not be permitted to live within a certain distance from schools, parks, and so on. However, in putting your life back together, the larger question is […] 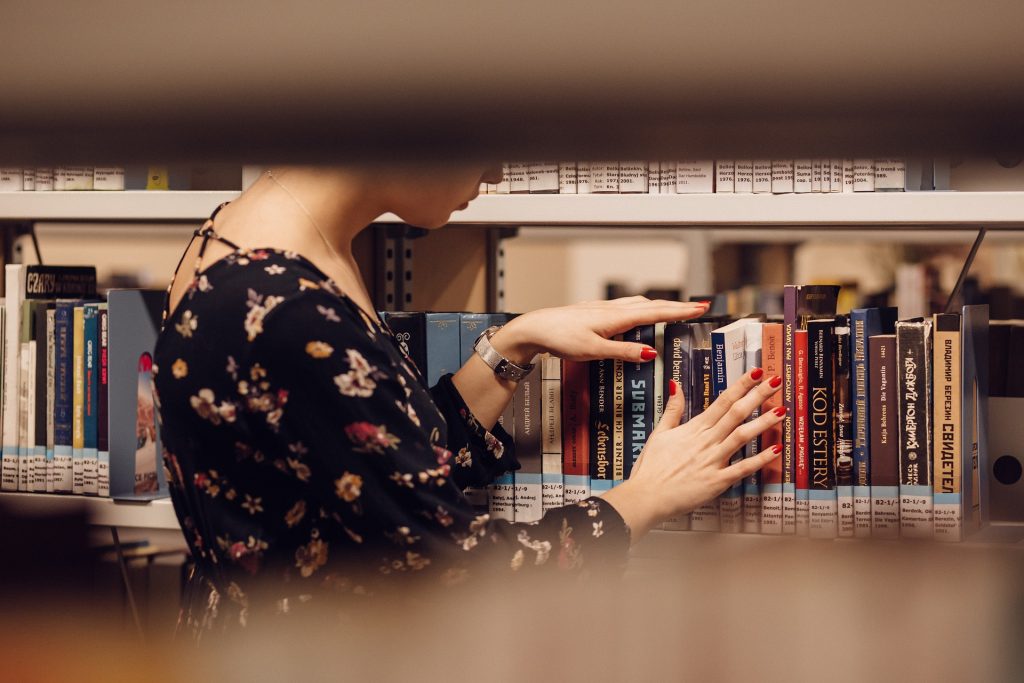